Don't toy with me

So I got a request a while back to do a list of
the most bizarre sex toys I have seen on the internet.

Thanks JackSmile for this awesome challenge!

And trust me, I have seen plenty!

Toys are awesome.
But some are just too over the top even for my taste.

I went back to explore some of the sites where I've seen
the creepiest of play things ever created.


AND HERE THEY ARE!

No 1.  Silicon Helmut the German Sheppard

Ever wondered what it would be like to have sex
with a male... wait for it...

I hope the answer is a big fat NO.
Good. Me either.

This is just wrong.
I mean, of course it's BETTER than actually doing it with a dog,
but it's still sick as fuck. 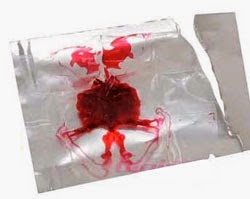 So there seems to be a way to restore your virginity!
Hymenshop.com promises that with their product you can:

MARRY IN CONFIDENCE. NO NEEDLES - NO COSTLY OPERATION.

They also promise a free immediate delivery all over the world.

And gross.
Fake blood in your v-jayjay - CREEPY.
OR appealing?

Ever wanted to have sex to a small, silicone, anime character?

It's possible!
And expensive.

So if you're rich and extremely disturbed,
you go on ahead.

Just try not to forget real human contact.
Because the only thing creepier than a guy playing with dolls,
is a guy pretending that the doll is real and dragging it around.

YOU DON'T HAVE TO BUY IT DINNER FIRST,
that's the whole point of it!

Okay?
Just trust me on this one. 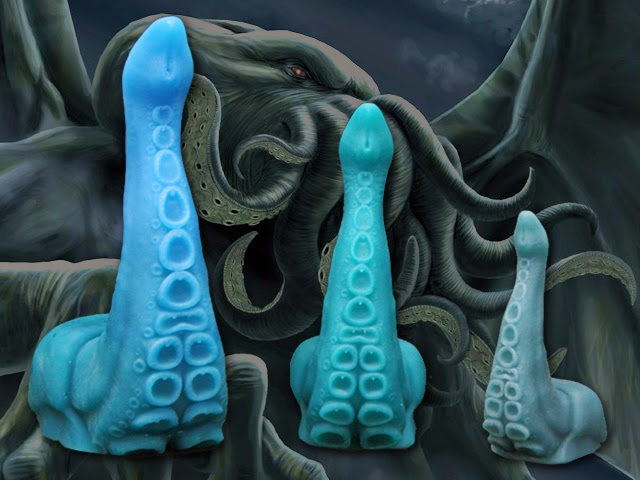 Okay... so who wouldn't like to be raped by a giant tentacle-monster?

I'm kind of torn about this one.
When I think about The Tentacle in use, it creeps me out,
but I find the idea of it funny and cool.

But don't think for a second that I would ever put it to use.
It looks incredibly uncomfortable. 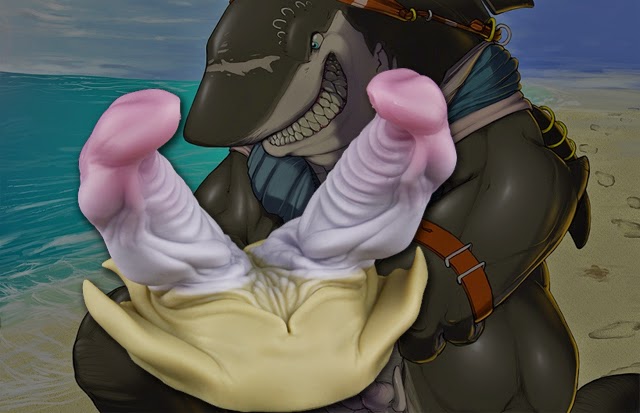 Following up in the footsteps of the previous monstrosity
is Bruce the Shark.

I've seen Jaws, but not once did I pause it to wonder
if the great white had multiple penises.

Definitely news to me.
This one too looks unusable in my eyes,
I just don't know how that would ever slide in. 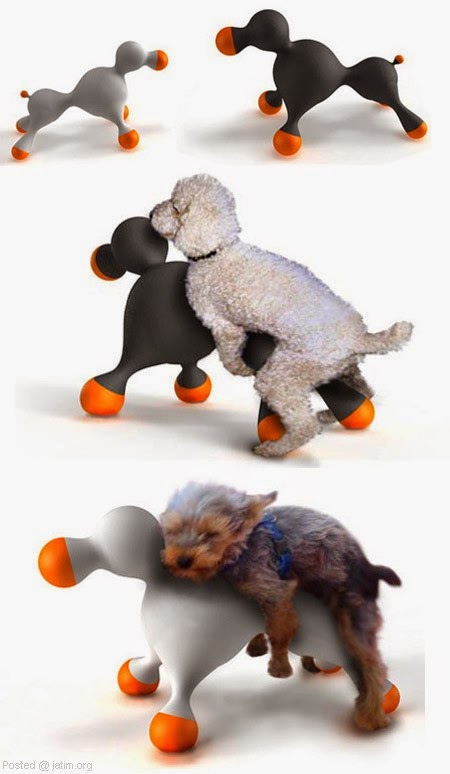 Okay so dogs are said to be man's best friends.
I would second that opinion.

As a dog person I think this would be the perfect end
to the list of the most bizarre sex toys I have ever seen.

Not all sex toys are for people.
This one is a legitimate sex toy for canine use.

A poochie pounding doll...
It looks weird as fuck.

But I guess it might help some of the hyper active dogs out there...
Might not be the best ice breaker when you have guests over though.

So there we have it, 6 of the most bizarre sex toys I've ever come across the internet.
Hope you enjoyed this post and if you did, remember to share it with your friends!


PS. What was your favorite creepy-sex toy?
Comment below! And if you have seen something even MORE BIZARRE
let us know and include the link in your comment!

Also remember to send me some of your questions for the upcoming Q&A!

Your comment is well appreciated!
Just remember to be civil.

Follow the comings
and goings,
LIFE & PASSION
of a young woman
living in an exciting
world filled with
all sorts of thrilling
& heart throbbing
events and encounters.
And just for you
my dear readers...
I promise not to let
the juicy details slide!